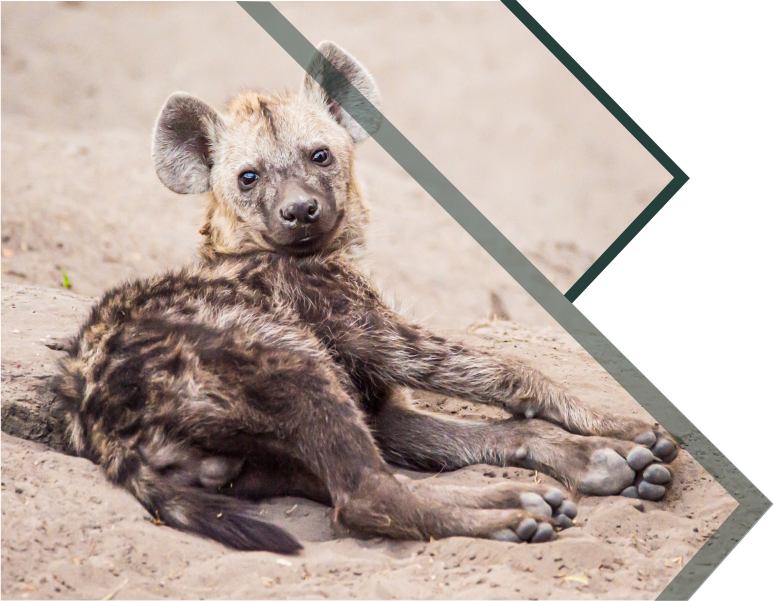 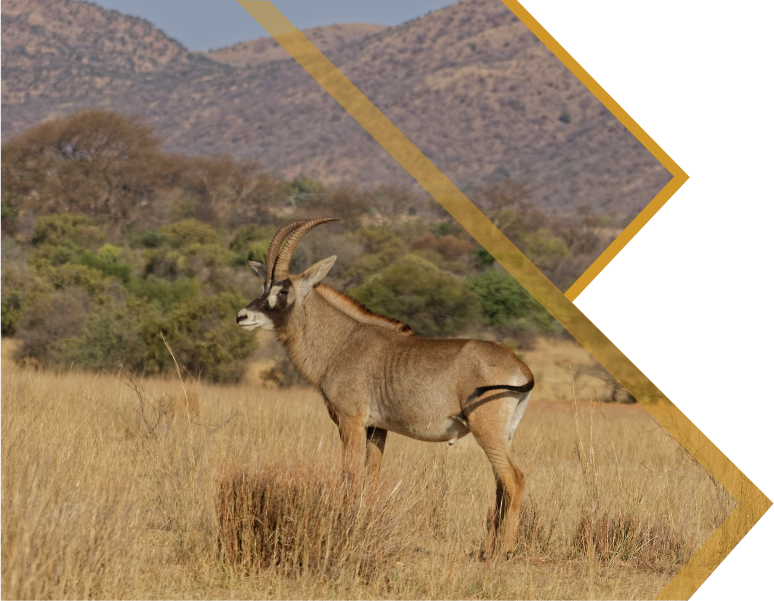 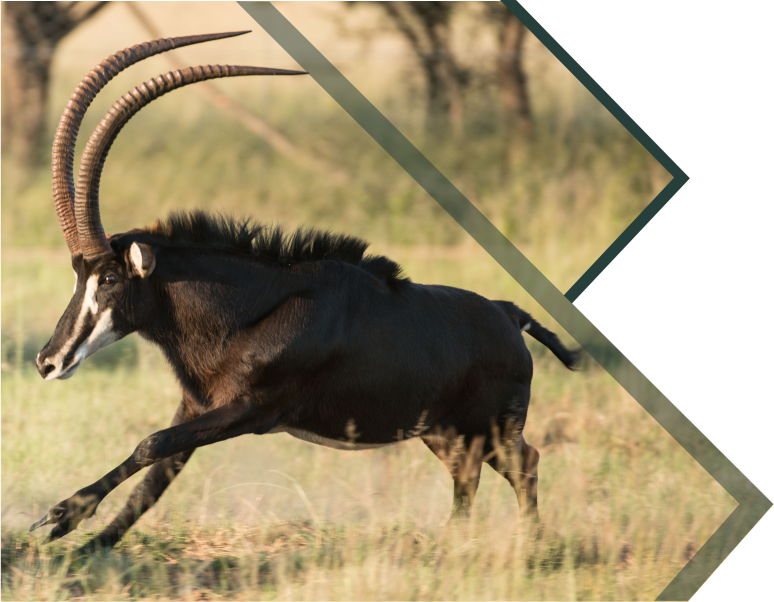 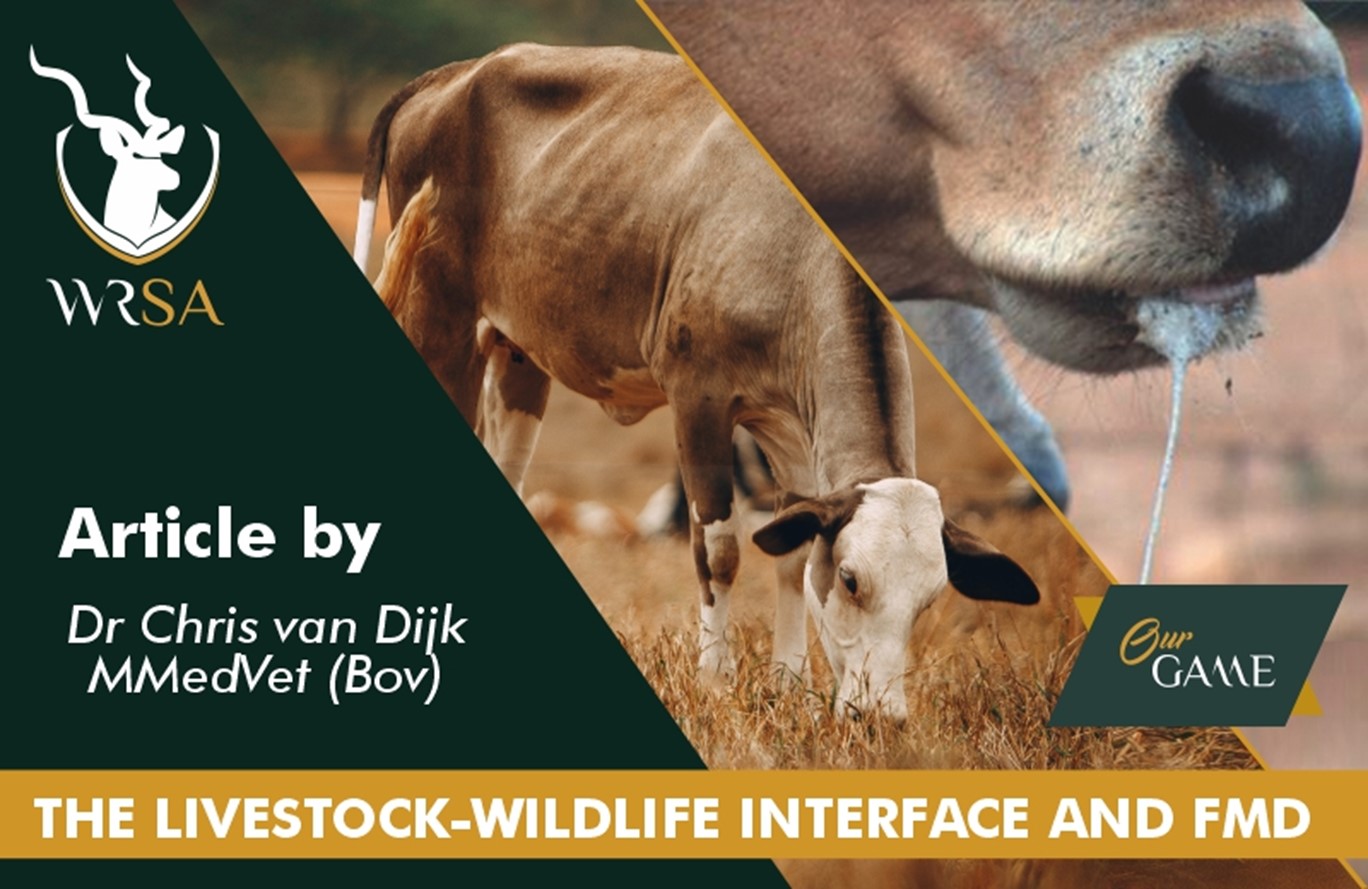 THE LIVESTOCK-WILDLIFE INTERFACE AND FMD

Published On: 19 May 2022By wrsaCategories: Animal Health

In the veterinary world, the concept of wildlife as a potential reservoir and source of pathogens detrimental to livestock production and health has been known for centuries, with well-known examples of livestock diseases in which the interface with wildlife plays a key role including highly pathogenic avian influenza (HPAI), African swine fever (ASF) and foot and mouth disease (FMD).

Circulation of FMD virus in endemic regions (i.e., National Kruger Park) in wild susceptible species (especially in the so-called African buffalo (Syncerus caffer caffer) is an important consideration when we study the epidemiology of FMD in South Africa. The spread of FMD in susceptible domestic livestock such as cattle and pigs are commonly mediated by anthropogenic factors, such as movement of infected animals (livestock and/or wild animals), contact with infected fomites (an inanimate object that can carry and spread disease and infectious agents) or the feeding of infected products to susceptible species. The increasing demand for food by an ever-increasing world human population altered the way in which and where livestock are farmed, the way in which we interact with the ecosystem, and climate change. The increased intensity and frequency of interactions between wildlife and populations (e.g., humans and domesticated animals such as livestock) facilitate new transmission pathways for potential emerging pathogens. Importantly, circulation of undetected pathogens in the domestic and wild animal compartments also provides opportunity for the development of potentially dangerous emerging infectious diseases.

Although African buffalo, and the role they play in the whole epidemiology of FMD have been extensively researched, many gaps however need to be filled to fully understand the relationships between the SAT-viruses and African buffalo. Research also indicated that African buffalo develop cross immunity once infected by more than one FMD virus serotype. While all FMD viruses can potentially infect all cloven-hoofed animals the O, A and Asian1 serotypes cannot be maintained for extended periods of time by wildlife populations, only livestock are able to do that. The SAT viruses usually spread slowly and less efficiently in livestock, compared to the O, A and Asian1 serotypes FMD viruses which are very rapid in their spread.

In April 1930 FMD was reported in South Africa following a shipment of cattle from Argentina which was rapidly eliminated. A year later in 1931, however FMD reappeared with one specific difference namely the slow and inefficient spread of the disease compared to FMD cases in Europe.

From 1931 we had outbreaks of FMD in cohorts of 10 years with relative few outbreaks from 1981 to 2000 mainly due to vaccination of cattle in the protection zone adjacent to the Kruger Park and separation of conservation areas from commercially livestock-raising areas by well-maintained barrier fencing. In particularly the last 10 years (2011-2021) the favourable trend has reversed, providing evidence for declining efficacy of current control programmes in areas where an official FMD-control programme was in place.

In 1996, South Africa was officially declared free from FMD except for the Kruger National Park (Infected zone) and associated control zones (Protection Zone). Although this opened many international markets for our livestock sector, deficiencies in our livestock traceability system and problems with residue monitoring limited access to high-value markets. With the recent outbreaks in Limpopo, Northern Kwazulu-Natal and in March 2022 in the North-West province trading bans were again applied with serious losses to our livestock industry. The effect on our economy and especially the livestock industry, to which cattle contribute greatly is immense. The impact of FMD can be seen as direct losses or indirect losses. Direct losses refer to reduced production and structural changes in the herd in the event of an outbreak on a farm. The indirect losses refer to the cost of disease control and even more important the limited market access because of control policies.

Following the resolution of the current outbreaks in FMD free zones and the implementation and execution of a sustainable FMD control strategy it can take 3-5 years before we regain our FMD free status. A viable and sustainable marketing strategy, defining of all relevant boundaries and the maintenance thereof, the development of a sustainable livestock identification and traceability system (LITS) is imperative as well as the revision of all the control strategies as well as the Veterinary Procedural Notice (VPN). This needs to be followed by an implementation phase, sustained over a period followed by internal audits of all the aspects of the Control Strategy and a final surveillance to prove freedom of disease. Then and only then South Africa can again apply to the OIE for official FMD freedom.

The question: Why all of this in a magazine focusing on wildlife ranching. Although farmers with buffaloes are 100% au fait with the requirements to keep buffaloes, they need to be vigilant and on high alert to not introduce buffalo not certified FMD free to their farms or for the possible contact with neighbouring cattle. There are more than one hundred species of wild, feral, laboratory, or domesticated animals that have been infected naturally or experimentally with FMD virus. Apart from the African buffalo in sub-Saharan Africa, wildlife has not been demonstrated to play a significant role in the maintenance of FMD. More often, wildlife is passively infected when outbreaks of FMD occur in domestic livestock, and, in some wild ungulates, infection results in severe disease. Efforts to control FMD in wildlife may not be successful when the disease is endemic in livestock and may cause more harm to wildlife, human livelihoods, and domestic animals

FMD is a highly contagious viral disease of cloven-hoofed animals such as cattle, sheep, goats, swine, and more than one hundred species of wildlife with buffalo as an important role-player as a subclinical carrier of FMD. Although the morbidity (number of animals affected) is usually up to 100% in exposed animals the mortality (number of deaths) is fortunately relatively low.

Clinical signs because of FMD caused by SAT serotypes are sometimes very mild and can easily be missed. Infection may be associated with an elevated temperature, locomotory signs (limping) and blisters and erosions in the mouth and interdigitally (between the claws). Because of the lesions in the mouth excessive salivation is one of the more typical signs to be observed. These animals will be reluctant to move and to eat. Very few animals will die from FMD, although younger animals may develop a terminal myocarditis.

FMD may be confused with BVD/Mucosal disease, bluetongue especially in small stock, some of the herpes viruses as well as bovine malignant catarrhal fever (Snotsiekte).

FMD is a controlled disease and by law (Animal Diseases Act (Act 35/1984)) all suspected and confirmed cases should be reported to your local state veterinarian. They will then take control of the farms or area of outbreak and manage it according to a well-defined VPN (Veterinary Procedural Notice for FMD) which will include several biosecurity measures such as isolation, sanitation, and movement control. No animals will be allowed to move onto or from the farm. As a basic biosecurity measure outside of FMD outbreak areas all animals should only be bought accompanied with a declaration of health certificate issued by a veterinarian. Never, never randomly buy any animals if their origin is unknown. A good habit is also to quarantine all newly introduced animals to your farm for at least 30 days and at least fifty meters away from your resident herd. During the quarantine period all required tests and immunisations can be done while animals are observed for any disease, including FMD.

Movement control of people and vehicles should also be considered and basic sanitation measures for people and vehicles and personal protective equipment including sanitising with a long-acting disinfectant, validated for effectiveness on FMD virus, should be implemented. People that have been in contact with FMD animals can harbour the virus for up to 48 hours in their upper respiratory system and should not be allowed on any farm for up to 5 days.

Although this is a controlled disease, government on its own cannot resolve FMD. We need to start working together in clearly defined public-private partnerships working together to regain our FMD free status from the OIE. Every livestock and game farmer needs to implement biosecurity measures to the letter by focusing on movement control, the role of humans and animals in the epidemiology of FMD as well as sanitation by using disinfectant products specifically registered for FMD, which are long-acting with a validated effectiveness for FMD virus.