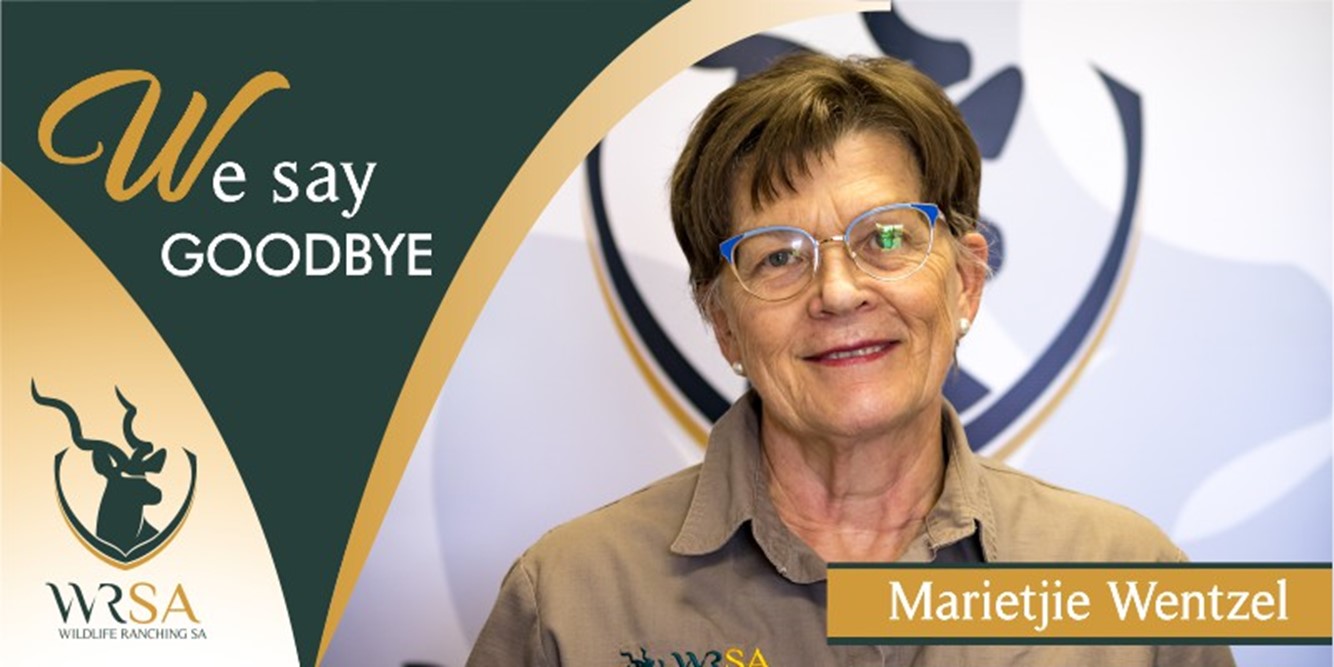 Marietjie Wentzel started working at WRSA in August 2017 as a personal assistant to the CEO and as a language editor. Initially, it was a temporary position that would be filled as soon as WRSA advertised the post. However, Marietjie did so well that she worked for WRSA for almost 5 years.

Marietjie set a standard for administrative tasks, writing letters, sending out invitations and setting up protocols. She made her mark during the time she was at WRSA which was characterized by punctuality, accuracy and with no gray areas; our own sergeant major as she was before in the South African Defense Force.

May your retirement be filled with joy. We salute you! 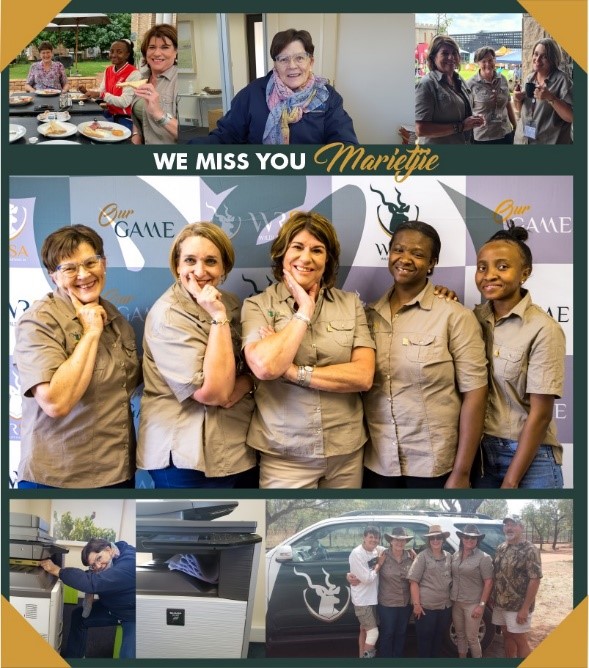